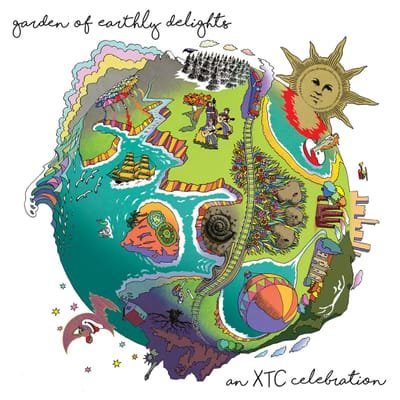 Oh hi, I didn't see you there -- but while I've got you, I'd like to update you on what's been going on. I haven't posted in a while, but the music-making has never stopped. The big news is that one of the bands I play with, Smile Factory, appears on Futureman Records' newly-released XTC Tribute album Garden of Earthly Delights. We perform the song Season Cycle, and as a long-time XTC fan I'm thrilled and honored to have been a participant. The band: Brandi Ediss, Keith Klingensmith, Frank Padellaro, Torbjörn Petersson, Lee Wiggins, and me.
I've been active on other projects as well this past year, including the following:
I hope this note sees you all well, and wish you health, safety, love, and sanity as we get through this difficult time together. I’ll see you on the other side.